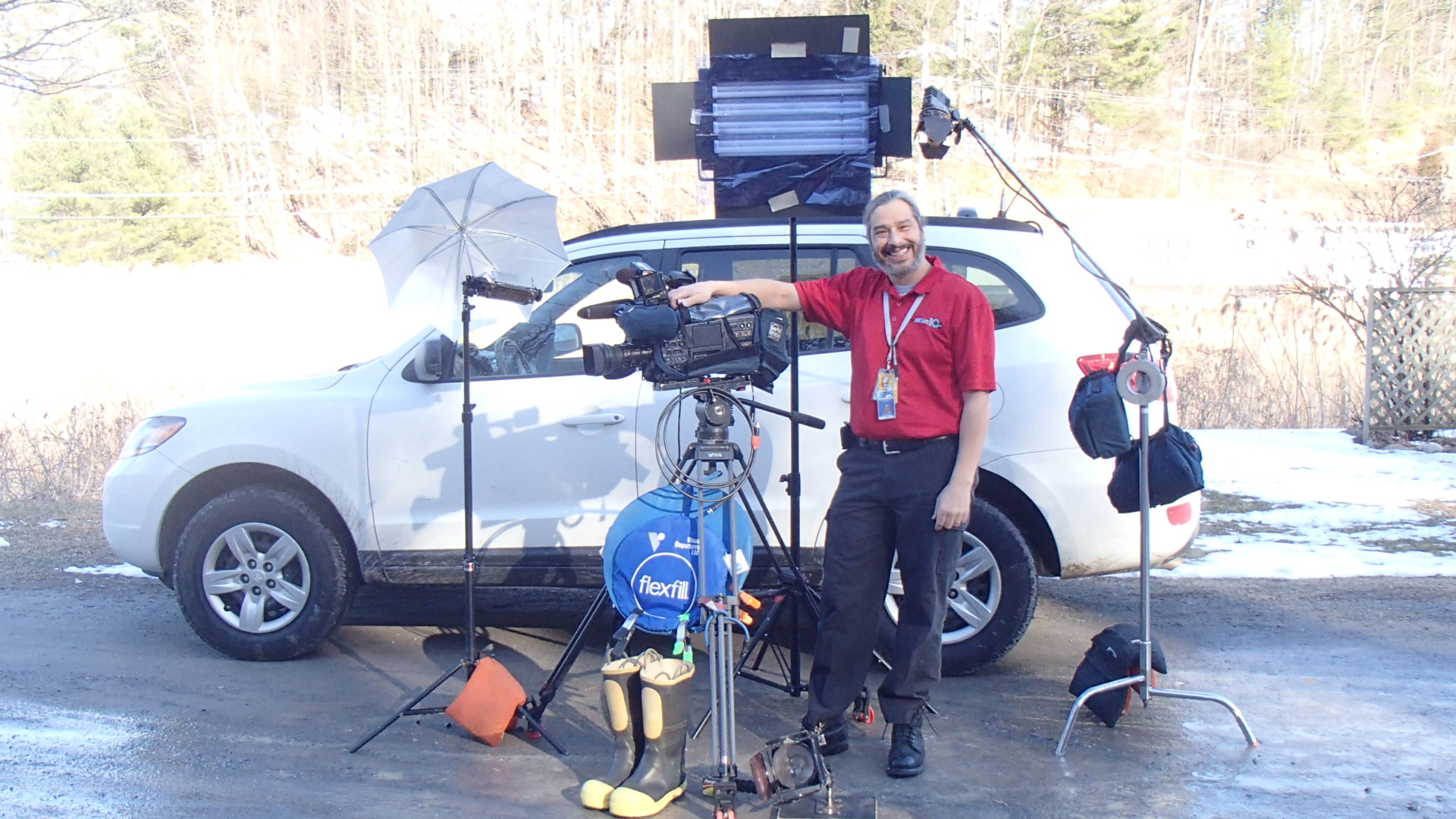 David Faltskog has been twice nominated for Emmy Awards in broadcast journalism. His work in video production has also been honored with multiple Telly Awards at the bronze, silver, and gold levels.

David has produced thousands of hours of broadcast video during his 25 years in the news industry. His career has included work with CBS, FOX and ABC news affiliates, as well as KUSI, San Diego’s independent news station.

He has covered countless historical events like the September 11th tragedy, the San Diego wildfires, and hurricane Sandy. David has also covered cultural events in Europe, such as the 2005 Cannes Film Festival.

Later, David refined the practices and principals he learned while working in in the broadcast industry through teaching Television Production for The New School of Radio and Television. By helping students understand production principles in the television industry, David became even more aware of what it takes to make truly compelling audio/visual productions.

In 2015, David founded Faltskog Productions to share his insights and expertise with commercial clients. Since that time, he has served a wide variety of businesses and helped them to grow their revenues through a compelling presentation of their stories and marketing messages.

Under David’s leadership, Faltskog Productions produced an original two-hour historical documentary. In addition, David has directed the production of dozens of television commercials as well as short video promotions designed for social media. These video productions highlight products, services and experiences offered by his clients, and typically these clients see a major return on the investment they make in David’s production work when they bring these videos to the public through the media channels he recommends.

Your vision is our goal. Our approach is centered on the client's vision and then turning it into reality.